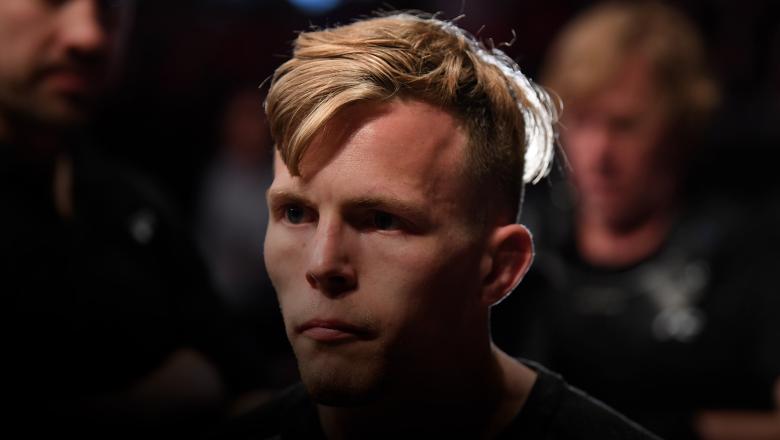 The loss to Dvalishvili hasn’t knocked Katona from his perch as Canada’s top UFC hopeful, but it has upped the ante on his bout against Azure this weekend in Vancouver.

The bantamweight division is deeper than it has ever been and the level of talent competing in the 135-pound weight class continues to rise, with fresh prospects and new potential contenders emerging every couple of events. While most athletes experience setbacks during their quest to climb the competitive ladder, a two-fight skid in a stacked division would represent a detour in Katona journey and it’s one he’s keen on avoiding.

“For him, it’s quite a step up in competition,” he said regarding Azure, who arrives in the UFC off a dominant decision win earlier this summer on Dana White’s Contender Series that pushed his record to 7-0 overall. “I am the best guy he’s ever fought. I am the most experienced fighter he’s ever fought and it’s the biggest stage he’s ever fought on.

“I’ve been here multiple times before. The best guy he’s beaten was 4-0 and before that, it was 6-4, I believe. This is a different story. This is UFC-level. I think he’s good, but he’s not refined and those holes are going to show.

“I think his career has been relatively quick, so he’s had a steep incline in competition and we’ve seen nobody really be able to give him any moments where he’s had to dig real hard,” continued Katona, who beat Kyler Phillips, in the quarterfinal round of the TUF 27 featherweight tournament before submitting Bryce Mitchell in the semifinals. “He got rocked in one fight, but (outside of that), he’s been able to steamroll through guys, so when there is that competition and you can’t build that momentum, let’s see how he starts behaving and let’s see what starts happening because I think that’s where I think he starts falling apart.”