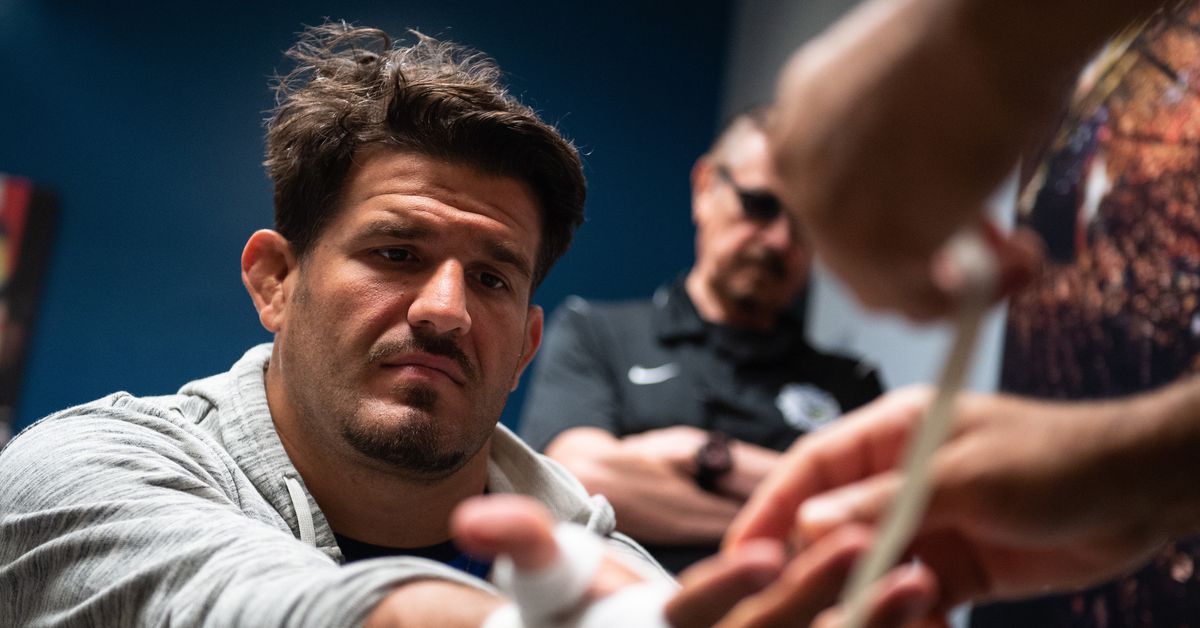 Juan Espino’s return will have to wait a little longer.

The winner of season 28 of The Ultimate Fighter is scheduled to undergo a second hand surgery on Wednesday that will put him out of competition for the rest of 2019. Espino announced the news on Tuesday in a video he released on social media.

His statement translated from Spanish is below:

“I’m going to get another surgery and this will put me back at least three months to start training so what’s left of 2019 I won’t be able to fight. It’s a shame because I was excited and had some projects, bot oh well. The UFC respects the injury, the times, so I have my contract frozen. This year that went by won’t even count for the rest of the years I have signed with them. I hope that in 2020 I can do three or four fights to make up in some way fo what has happen all this time.

I also want to thank everyone for all the support and positive messages. Let’s hope that everything that comes next is better. Thanks everyone.”

Espino hasn’t fought since November where he scored a first-round submission win over Justin Frazier to win the TUF 28 title. The 38-year-old fighter entered the TUF 28 finale with an injured hand and had surgery on it after the fight. “El Guapo” is unbeaten in his last seven bouts and sports a record of 9-1.

Below is an image of Espino’s hand injury provided to MMA Fighting: