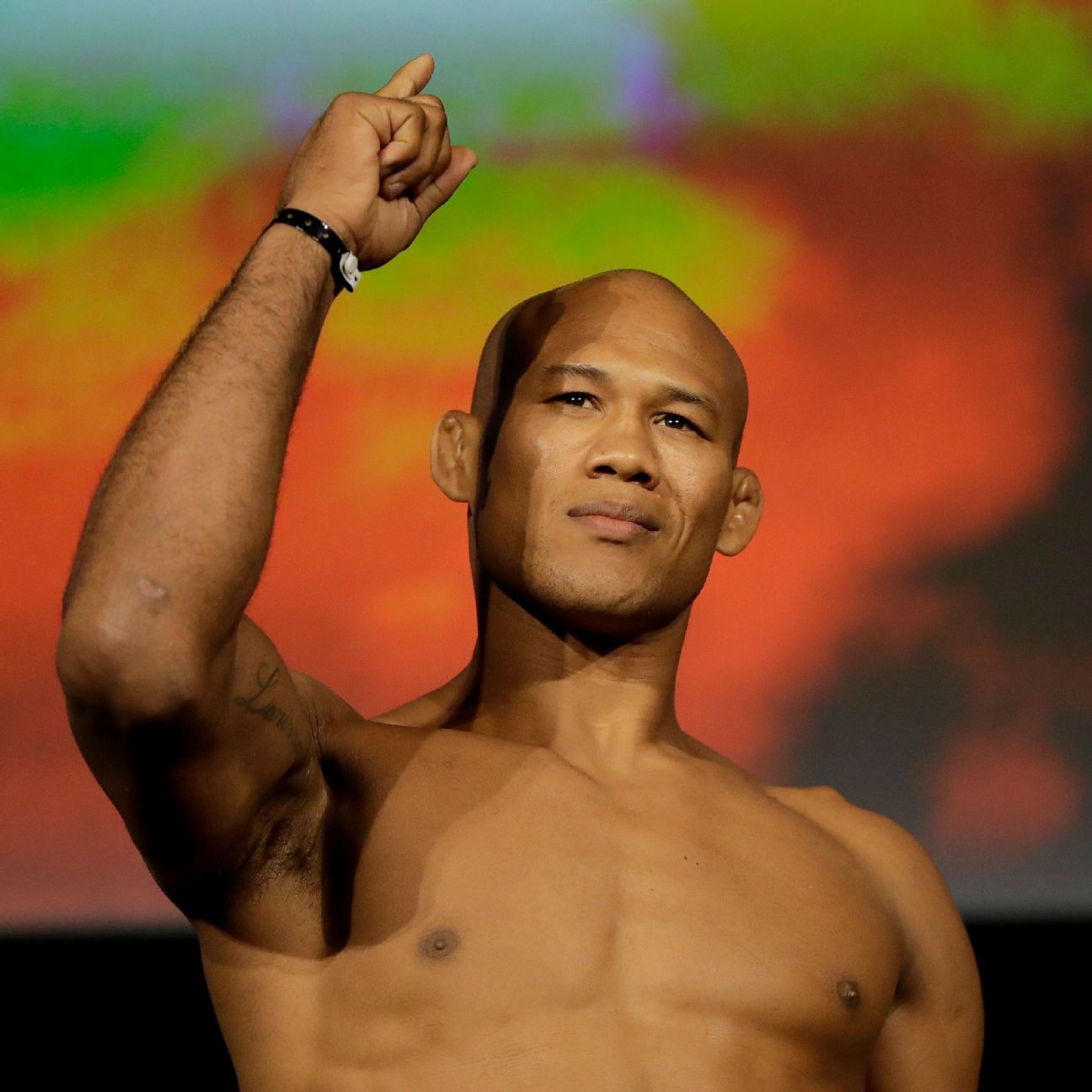 The UFC Fight Night event will take place at Ginasio do Ibirapuera and air on ESPN+.

Blachowicz (24-8), of Poland, is coming off a second-round knockout of former middleweight champion Luke Rockhold at UFC 239 in July. He has won five of his past six contests.

Souza (26-7) is another former titleholder at 185 pounds who is looking for a fresh start at 205. The Brazilian submission specialist is coming off a decision loss to Jack Hermansson in April. Souza, who is a former Strikeforce middleweight champion, has never fought for a UFC championship, despite a 9-4 record.