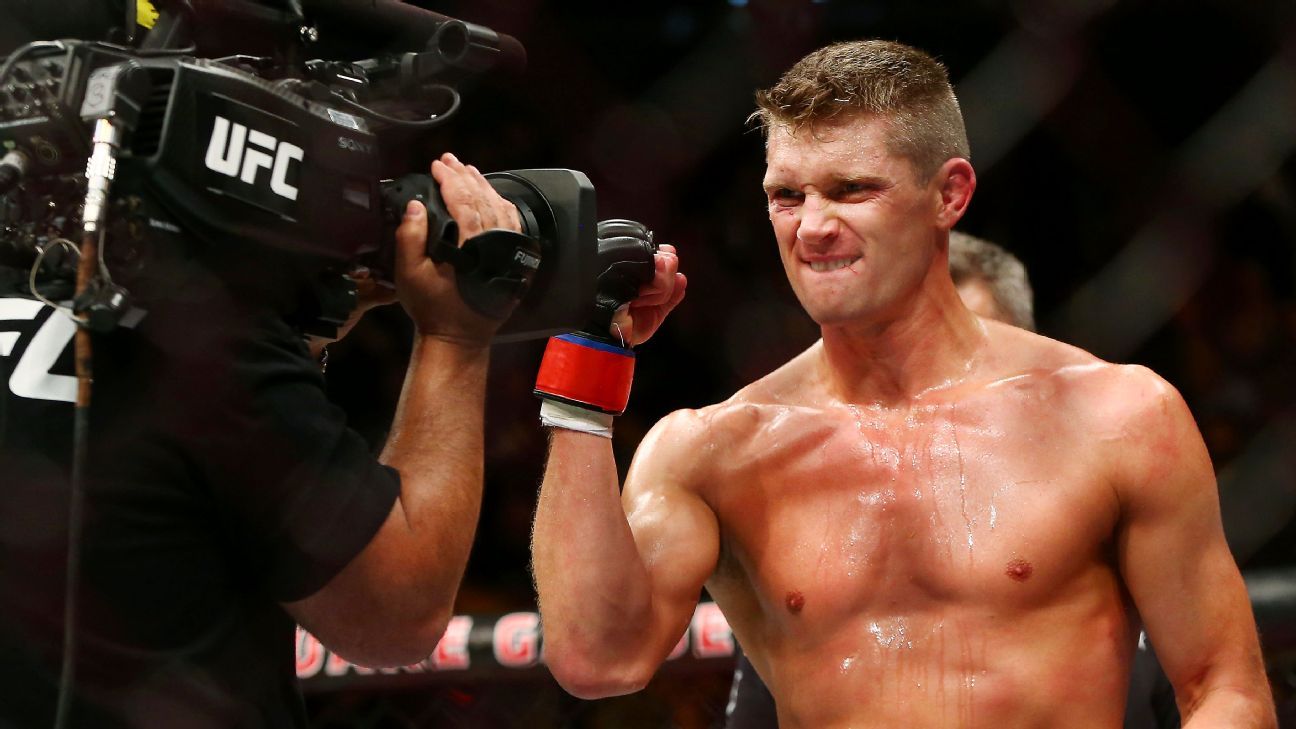 The UFC’s annual pay-per-view event at Madison Square Garden continued to come together this week.

A previously signed middleweight bout between Darren Till and Kelvin Gastelum will officially serve as the co-main event for UFC 244 on Nov. 2 in New York, according to UFC president Dana White. Additionally, a welterweight bout between Stephen Thompson and Vicente Luque was agreed to on Tuesday, per White.

Thompson (14-4-1) has been targeting a return at Madison Square Garden for months. The former two-time title challenger hasn’t fought since he suffered a knockout loss to Anthony Pettis in March. Thompson remains relatively highly ranked, despite a 1-3-1 stretch in his last five bouts.

The South Carolina native has faced elite competition during that time. He fought Tyron Woodley to a draw in a welterweight championship bout in New York in 2016. He has since suffered losses to Woodley in an immediate rematch, Till and Pettis. His win in that stretch came via decision against Jorge Masvidal.

Luque (17-6-1) is one of the fastest-rising contenders at 170 pounds. The 27-year-old is 10-2 in the UFC, with nine finishes. He is coming off a split decision win against Mike Perry in August.

A non-title welterweight bout between Nate Diaz and Masvidal is scheduled to headline UFC 244.