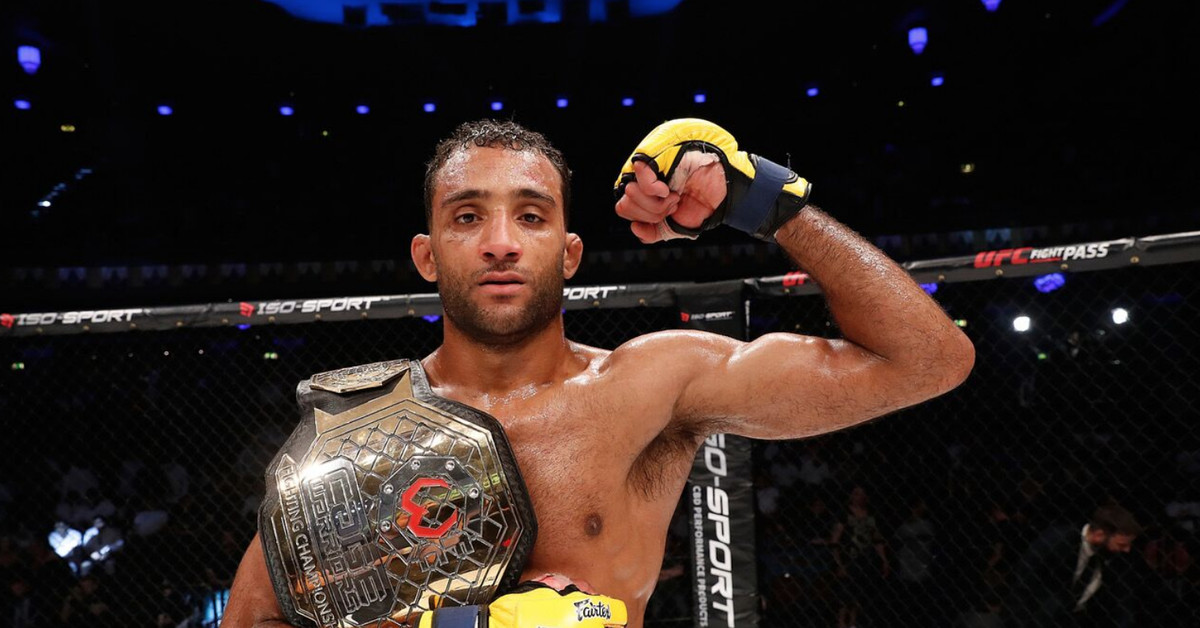 Jai Herbert will attempt to defend his Cage Warriors lightweight title for the first time when he faces former UFC and Bellator fighter Cain Carrizosa at Cage Warriors 109 in the champion’s native Birmingham on Oct. 26.

Striking ace Herbert put on an amazing display to topple highly rated prospect Jack Grant in the third round of their vacant lightweight title showdown at Cage Warriors 106: Night of Champions in June.

Newly crowned lightweight champion Herbert (9-1-0) was also previously a titleholder under the BAMMA banner. The Team Renegade fighter has been in the best vein of form of his career since signing for Cage Warriors in 2018, dispatching Erdi Karatas, Joe McColgan and Steve O’Keefe before claiming the title with a stoppage win over Grant.

Carrizosa (11-3-0) is currently on a five-fight win streak. After taking four consecutive wins under the Tachi Palace banner, he most recently claimed victory over Shohei Yamamoto when an injury ruled Yamamoto out of the contest in the first round. After suffering the injury, Yamamoto’s corner prompted the referee to stop the fight. “The Insane” has contested two bouts in the UFC, suffering a submission loss to Chris Wade in 2014 before dropping a unanimous decision to Leonardo Mafra. In his sole outing for Bellator, he submitted Juan Quesada in the first round of their meeting at Bellator 102.