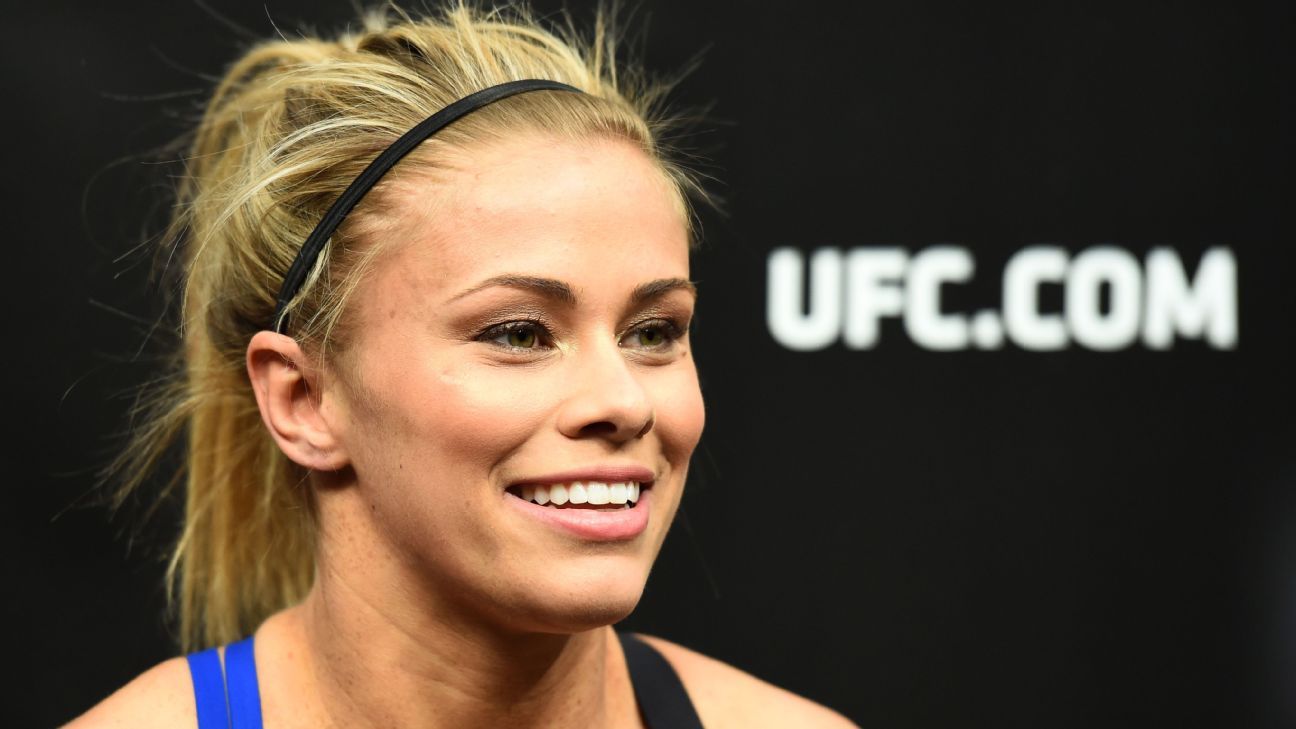 Paige VanZant appears to have a date for the final fight on her UFC contract.

VanZant, one of the most popular women on the UFC roster, has agreed to fight Amanda Ribas at UFC Brasilia on March 14 in Brazil, sources confirmed to ESPN on Wednesday after a report by MMA Fighting. VanZant vs. Ribas is expected to be contested at strawweight with VanZant moving down from flyweight.

While the two sides have given verbal agreements to the UFC, no contracts have been signed, sources said, and the bout has not been officially announced yet.

VanZant (8-4) is coming off a second-round submission victory over Rachael Ostovich at UFC Brooklyn in January 2019. She has dealt with several setbacks to her previously broken arm since then. The Oregon native sports a 5-3 UFC record. Her last two fights have been at flyweight (125 pounds).

VanZant, 25, has been with the UFC since 2014 and is one of the women’s fighters the promotion has invested heavily in. With a background in acting, dancing and modeling, she appeared on Dancing With The Stars in 2016 and crossed over several times in mainstream projects. VanZant has headlined two UFC cards.

This will be the final fight on VanZant’s UFC contract and she has expressed interest in seeking her value on the free-agent market. She had been tied to a potential fight with top prospect Maycee Barber, but balked due to Barber’s trash talk. VanZant, extolling respect in martial arts, wrote on Instagram last month that she’d essentially fight any other flyweight or strawweight in the UFC who was not Barber, tagging just about everyone in each division in the post.

Ribas (8-1) is one of the top up-and-coming fighters in the UFC at 115 pounds. The Brazilian is coming off a unanimous decision win over Brazilian jiu-jitsu master Mackenzie Dern on Oct. 12. Ribas, 26, has won three in a row, including her first two fights in the UFC.