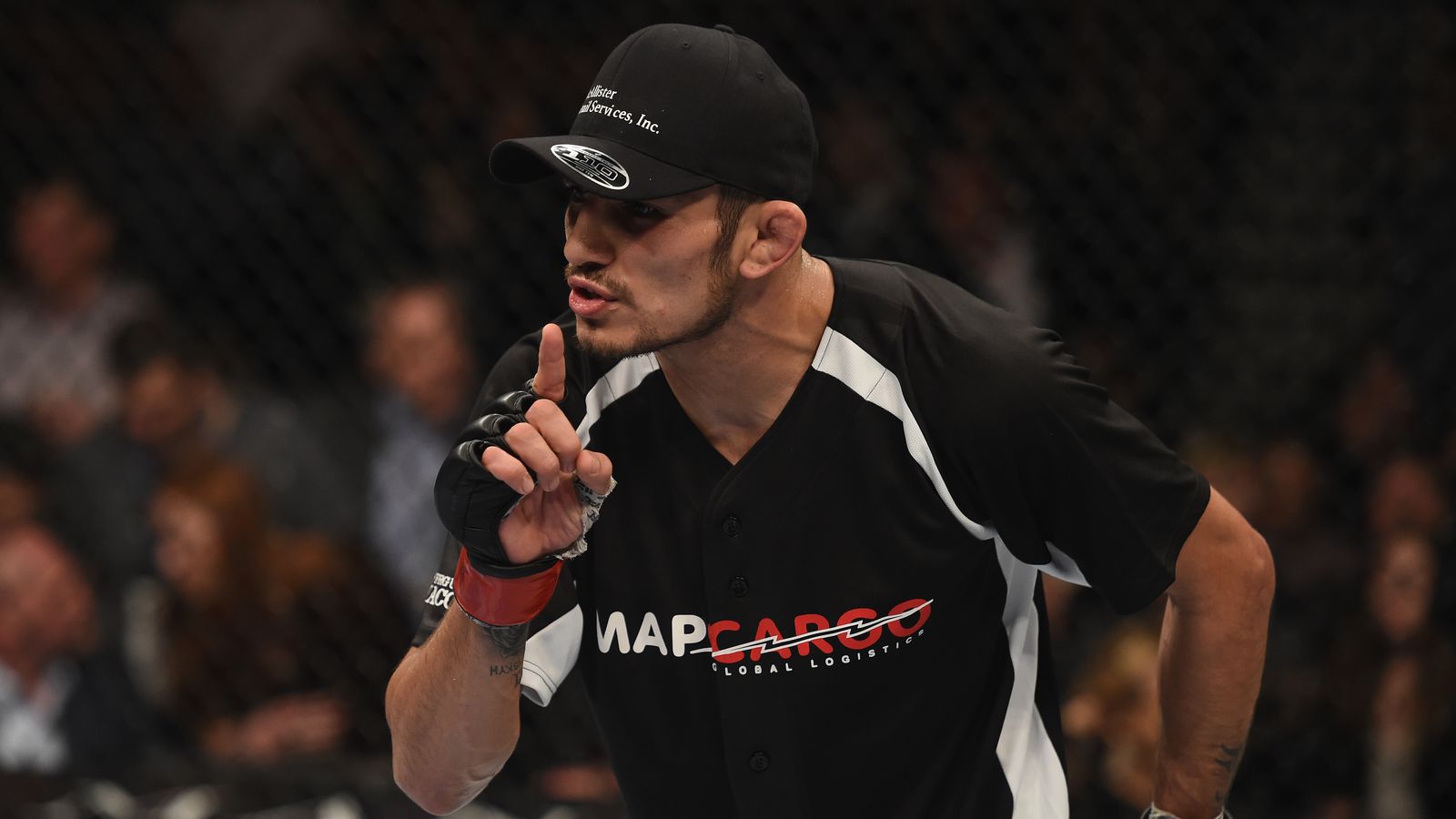 Not surprisingly, some mixed martial arts (MMA) fans are starting to panic, as that means both fighters have to stay healthy and injury free for over four months and the promotion has already tried — and failed — to book this bout on four separate occasions.

“Fuck no, you can stop right there. Don’t even get the fans going on that shit. We’re going to set the pace right now – I want the encouragement,” Ferguson told Ariel Helwani. “Fuck you, don’t watch this shit, don’t buy our stuff. Go watch Bellator or some other bullshit. Go find some knock off copy of what he got going on here … this is the OGs, I’m the original genius right here.”

Ferguson (25-3) has not fought since his technical knockout win over Donald Cerrone at UFC 238 back in June. In fact, “El Cucuy” has competed just once per year, dating back to 2016, thanks to a variety of injuries and personal setbacks (like this).

As for Nurmagomedov (28-0), he fights almost as infrequently, racking up just four fights during that same span. After clobbering Conor McGregor at UFC 229 in late 2018, “The Eagle” handily disposed of Dustin Poirier back in September.

Will they or won’t they?