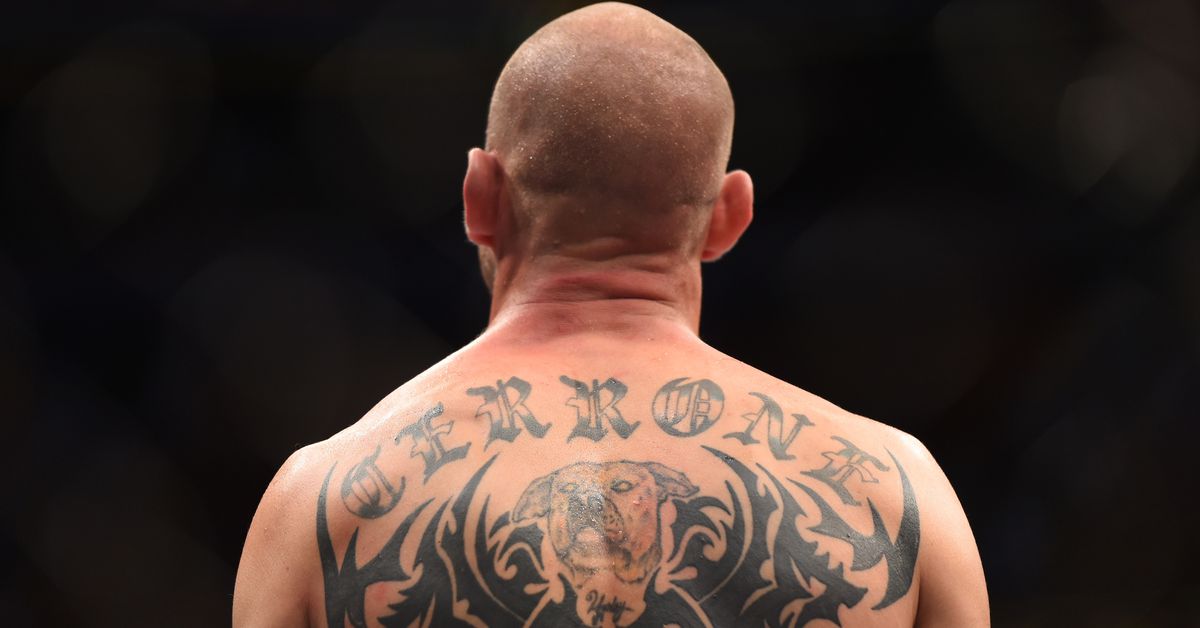 Longtime Ultimate Fighting Championship (UFC) multiweight, Donald Cerrone, doesn’t take any shit from haters. Why people who dislike “Cowboy” find it necessary to follow him on social media in a mystery, but irrelevant for the purposes of this article.

Point being, some Instagram troll who was thirsty for attention told the UFC 246 headliner that it was time to retire from mixed martial arts (MMA), and what followed was a heated exchange that ended with Cerrone’s home address.

The Sun captured the since-deleted exchange:

User Timmuts commented: “Maybe it’s a good idea to start a new carreer [sic]. Like driving snowscooters… because clearly fighting is not something for you.”

Cerrone wrote: “Tell ya what I live at [hidden for privacy], NM 87015. Come on down to the ranch and try your luck with someone that sucks at fighting?? I’ll leave the gate open for ya?? But you a scared little bitch that talks shit on IG, so show up let’s just see what kinda man you are.”

After that … tumbleweeds, though at the “BMF” Ranch that happens every day anyway, so it may be unrelated to this online showdown.

Not surprisingly, the frightened troll was a no-show.