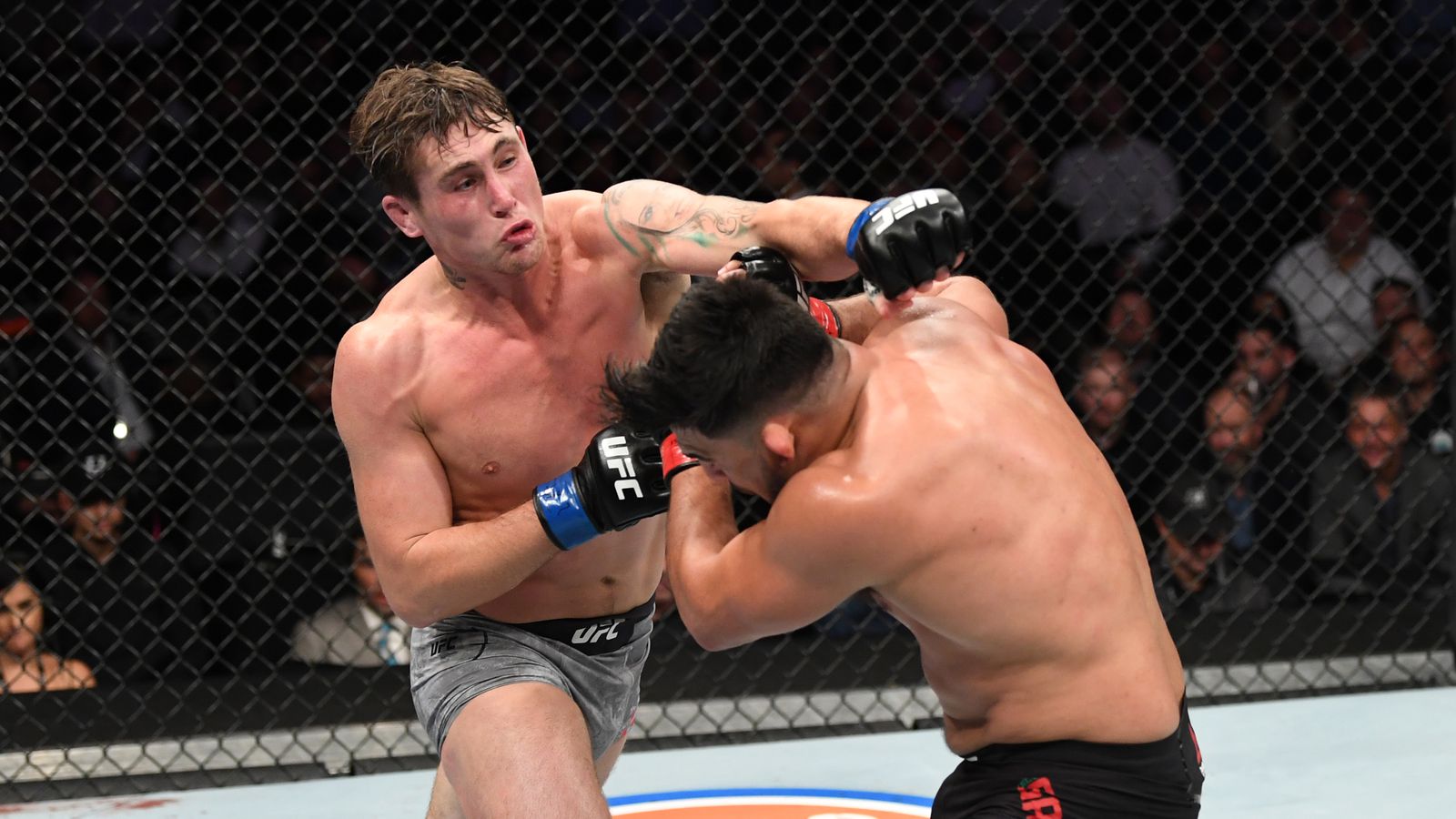 Plenty of sitcoms have earned themselves three mediocre seasons on the premise of an endless “will they or won’t they?” relationship, and its an unfortunately invasive issue in the fight world as well. Currently, the big maybe match up is Jared Cannonier vs. … well, anyone really — but Darren Till seems to be the most likely choice.

If it were that simple, however, this whole write up would be unnecessary. Blame it on money issues or whatever the hell a “niggly” ankle injury is, but Till has been unable to firmly commit to facing Cannonier. The discussion has been moving further in that direction, but now it appears that visa issues may derail the bout.

Think No. 45 will punch it through? Alternatively, should Till have went further down the ladder and hit up Colby Covington for some assistance? At any rate, UFC 248 is set to go down Sat. March 7, 2020 from inside T-Mobile Arena in Las Vegas, Nevada, so there’s not a ton of time left to resolve this problem.

This is a top-notch prank.

I am extremely down for this fight and hope it happens. Good luck getting Gillespie down!

After the Jon Jones vs. Dominick Reyes fight, does anyone else feel really bummed that we missed out on Jones vs. “Rumble” a few years back? Anthony Johnson actually has the size to compete with Jones on the feet … and that power.

Had a nice conversation with @Anthony_Rumble recently , he is 230lbs right now, you might see his return to lightheavyweight very soon

This is one of the more light-hearted callouts I’ve seen, and I love any of these matches.

Even Mike Perry advertisements are funny.

This is pretty incredible technique!

Don’t discount the power of a spinning elbow: that’s a knockdown right through elbow pads and thick headgear.

How trustworthy are these suits? Because this looks awesome.

Midnight Music: Take this as an excuse to debate the best Radiohead album below (I’m an OK, Computer person myself).