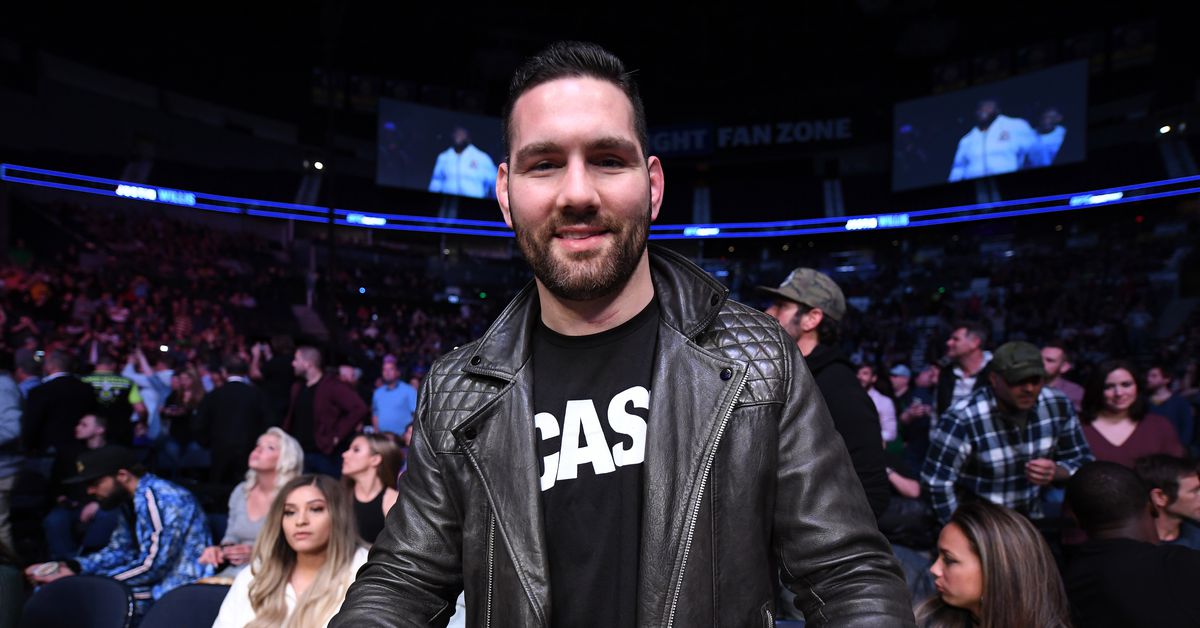 That’s according to a report from ESPN.

Weidman (14-5) said goodbye to the weight class that made him famous after getting dropped by Ronaldo Souza at UFC 230 back in late 2018. Unfortunately, his one-and-only fight at light heavyweight resulted in a knockout loss to UFC 247 headliner, Dominick Reyes.

As for Hermansson (20-5), he was perhaps one victory away from securing a middleweight title shot, right up until Jared Cannonier sent him to the canvas at UFC Fight Night 160 last September. The Swede has won four of his last five with three finishes.

Midnight Mania! Dana White ‘Ought To Be Ashamed Of Himself’
Where We Stand: Bantamweight Division
VanZant ‘Testing Free Agency’ After Next UFC Fight
Helwani on why Tony Ferguson should consider his bottom line before a UFC belt
Mackenzie Dern Focused On Motherhood And Learning