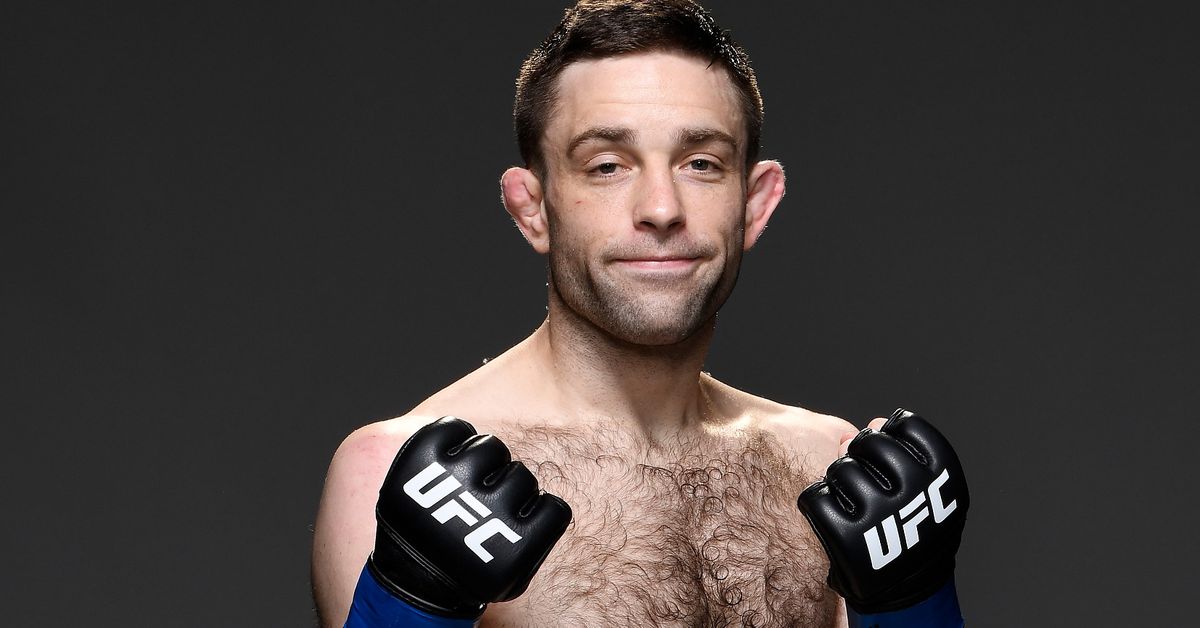 There’s something to said for being avoided. Fighters like Kamaru Usman and Weili Zhang claimed to have been turned down by many of their division’s top fighters, and — spoiler alert! — those two now walk around with golden belts on their shoulders! If Ryan Hall is to be believed, the jiu-jitsu ace is facing similar issues, and he’s likely hoping for a similar outcome.

On Ariel Helwani’s MMA show, Hall named names. He explained that half of the Featherweight top 10 was unavailable to fight him (transcription via MMAJunkie), “It’s been a little bit of a struggle to find an opponent. I’ve been directly turned down or been told they’re unavailable from 12 all the way down to 6, So that would be (Shane) Burgos, (Jose) Aldo, (Josh) Emmett, (Jeremy) Stephens, (Renato) Moicano, Frankie (Edgar), (Calvin) Kattar – pretty much everyone down to ‘Korean Zombie’ or Yair Rodriguez. He’s been unavailable, so it’s been a little bit tough to find an opponent.

I was directly turned down by Josh Emmett. I was directly turned down by Renato Moicano. I guess there’s three guys in the division in Frankie Edgar, Jose Aldo and Renato Moicano, all of them very tough guys – and of course, Edgar and Aldo in particular, iconic figures – but they’re holding spots in the division that they’re not currently competing in, and it just seems like there’s a logjam that’s difficult to deal with.”

Hall definitely makes an excellent point about the old names clogging up the ranks. Edgar, Aldo, and Moicano have all made it clear that their immediate futures lie outside of 145-pounds, so move them off the list! However, there is another side to this issue, as Hall himself has turned down fights with opponents he deemed unworthy. Hall once stated that, “I don’t fight bums” while booked to fight the 2018 version of BJ Penn, which makes it hard to claim that it’s just the other Featherweights who are being picky about potential opponents.

Whether ranked or not, there are plenty of great match ups for Hall at 145 lbs., and hopefully one materializes sooner rather than later.

Joe Benavidez doesn’t talk often about the days before he got sober, but he went through a lot before finding success in combat sports.

Where does one find volunteers to be punted into the river? He’s probably getting paid for this too!

Maybe the retirement talks were premature after all?

This dude smiling as he gets chased around and kicked in the leg is priceless.

Lineker hardly reacts when he actually gets punched in the face, so this isn’t much of a surprise.

The Cormier vs. Khabib rivalry seems unlikely to ever end, and we’re all better off for it.

Hands up on the break!!!

Set up kicks or throw ‘em from the correct distance — have to do at least one!

The more practical martial experience that a referee/judge has, the better … BUT … how much does a win over a dude wearing a t-shirt count? Also, is that Cecil Peoples referring? There’s a lot to think about here.