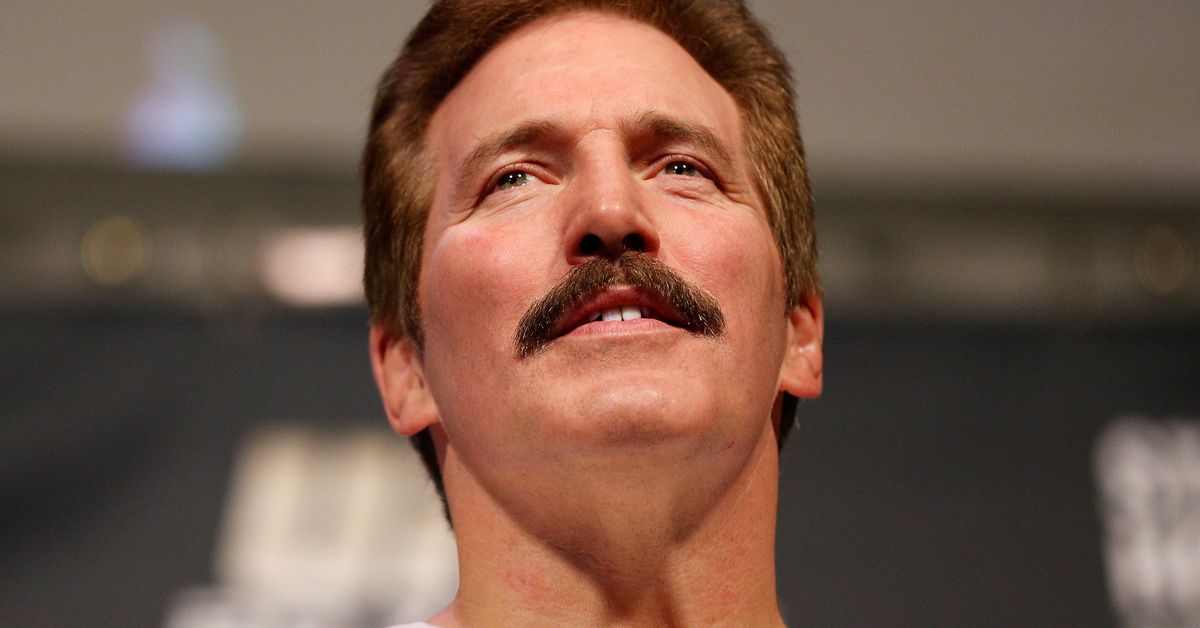 Dan Severn will forever be known for two things: his incredible wrestling acumen and that sweet, sweet ‘stache.

Severn (101–19–7) and his four brothers were All-American wrestler in high school. In an effort to stand-out from his siblings, Severn made a huge bet on himself at a tournament in his junior year of high school. Severn entered himself in three weight-classes each in the junior and open-age divisions. A total of six tournaments in one day. Whatsmore, the open-age division included collegiate wrestlers.

“I might be on deck at mat number one. I might be on deck at mat number two. I might be in a hold on mat number three,” Severn told A Fighter’s Legacy podcast. The moment they announce that ‘Dan Severn must report to mat number whatever,’ the clock started minute. You had five minutes otherwise you would be disqualified. In one day, I did two age-groups, six weight classes. 17 matches later and I walked out of that gymnasium with six gold medals. The wrestling world was talking because 17 matches in one day?”

That success continue him into the following year of high school and beyond. In his senior year, Severn went undefeated and pinned every opponent. He set 8 national records to finish his high school career and won the 1976 national champions in Greco-Roman and Freestyle wrestling.