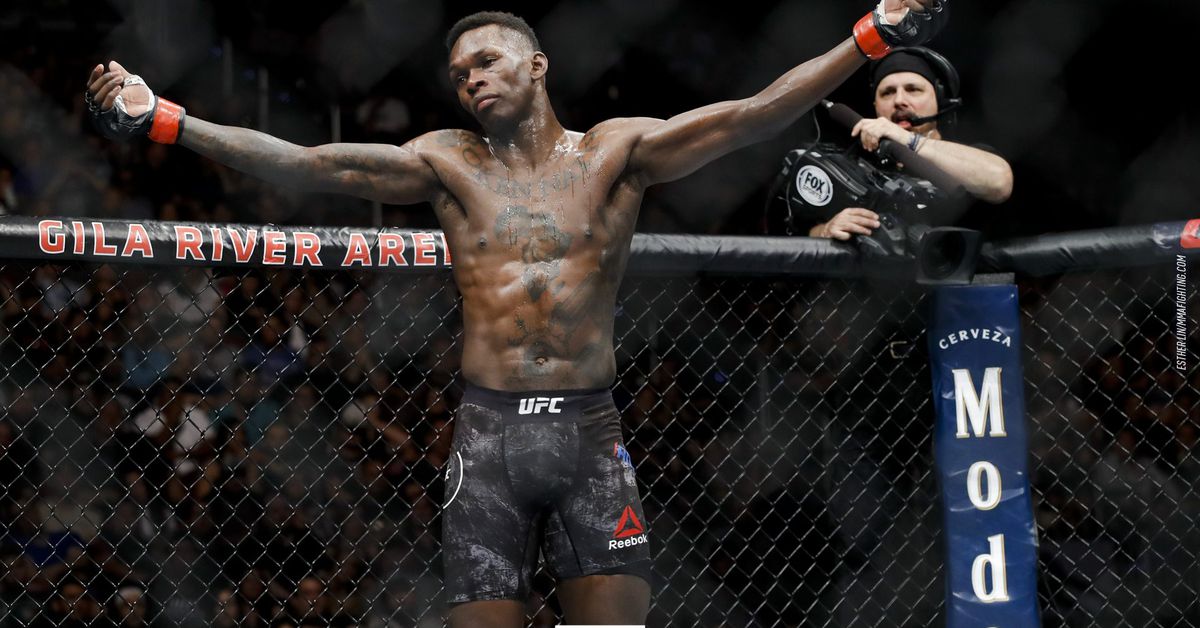 A highly-vaunted kickboxer, the then-28-year-old Adesanya showed flashes of the world champion he would become, overcoming the gritty Wilkinson and finishing him with strikes in the second round. “The Last Stylebender” would go on to defeat Robert Whittaker for the UFC middleweight title 20 months later.

In his most recent bout at UFC 248, Israel Adesanya recorded his first successful title defense with a unanimous decision win over Yoel Romero.