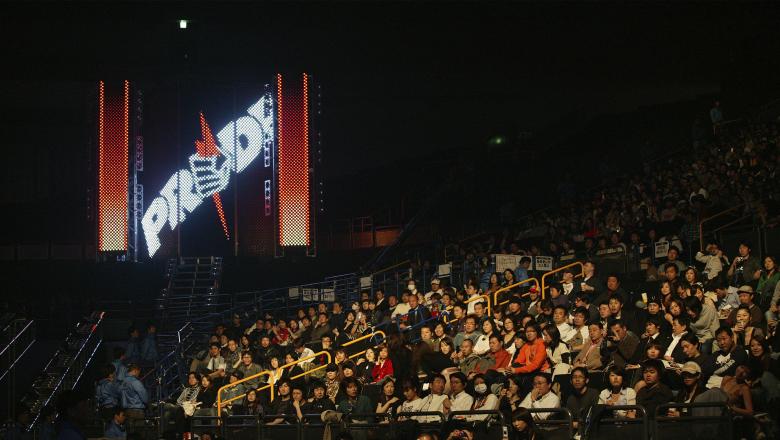 As if an MMA fight isn’t unpredictable enough, there was something about PRIDE where you knew anything could happen and it often did. On the same card where you might see the most technical flying armbar, you could also see a trained mixed martial artist tap out to a forearm choke.

What a crazy world it was in the PRIDE FC ring, so let’s take a look at some of the craziest submissions they brought the fight world.